Cricket in India has transformed a lot. Initially being one of the weakest teams to perform, the Indian Cricket team has now changed the tides in its favor. In this journey, the nation has produced its share of athletes in the game. Along with that, it’s done its bit to share with the world the best of its umpires. Umpires like David Shepherd may seem to have dominated the pitch for too long, however, this changed as the new umpires made their ways into the game.

Tarapore was born in Calcutta. His father Mr. Keki Tarapore coached Rahul Dravid during his childhood. Before being an umpire, Shavir played a couple of matches for first-class cricket and then permanently started to be the umpire. His first debut came in 1999 when India faced New Zealand. This was the milestone in his career and after that, he just took off. In 2002, he umpired two more ODI, and also in 2009. Among the 25 ODI’s that he officiated, he also remained umpire for four group stage games(Watch This) in the 2011 World Cup. He also has a career in umpiring 31 IPL matches from 2009-2012. 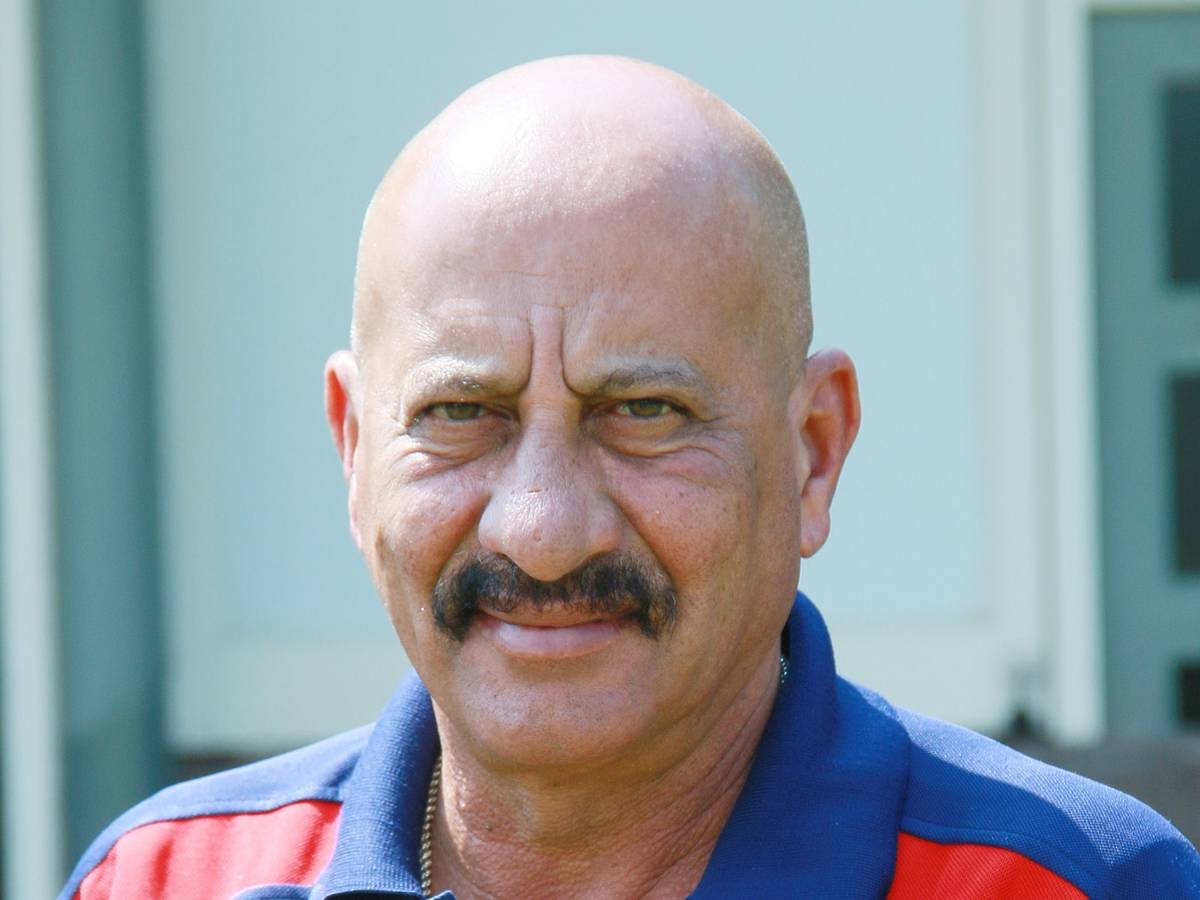 Ramaswamy needs no introduction to Umpiring. Hailing from southern India, Ramaswamy has umpired various matches of international format. He made his first debut in 1983 ODI when India faced West-Indies. In his entire career, he umpired 43 ODI’s. He has been hailed by many players and former umpires as a class umpire in international cricket.

In the line of Indian Umpires, Ravi can never be forgotten. 53-year-old Ravi has umpired test matches, ODI’s and Twenty20 formats. He is one of the umpires of the world to be included in the ICC Elite Panel of Umpires. He has in his career, officiated qualifying matches, and other important international cricket tournaments held by ICC. He has also umpired 66 IPL matches

Srinivas was the first Indian to have been included in the ICC Elite Panel of Umpires in 2002. He gave his retirement in 2004. From the time he started his career in 1993 after retiring from his 18-year-old cricketing career as a spinner, he officiated 73 Tests and 52 ODIs. He also has umpired in three world cups. Srinivas is considered India’s greatest ever umpire. Not only the field but also as an umpire, the former spinner made records all his life.

The career of Raman Sharma is very short but he does make it into the mention of various sports enthusiasts. Umpiring at that time was restricted and limited and it is to contributions of the Umpires like Raman, we can see an era much convenient than the previous times. He umpired one Test match in 1994 and eleven ODI games in a career spanning from 1994-1997.

Indian Cricket has given its share of contribution to the world of cricket. There is much to be achieved in the next years, and as far as the condition of the sport in the country is concerned, you can trust the stars that the reputation of the country in the Cricket is expected to rise. Be it Umpiring or playing, the game is revolutionizing at an unprecedented pace and there is no scope for setbacks. However, there is a biased approach in the game towards various aspects of the game but as the regulating bodies are improvising the management of the team and the sports in the country, we can say that whatever problems there are, they are destined to fade away. If not instantly but soon.