4 Records Set And Held By Sachin Tendulkar Even Today

4 Records Set And Held By Sachin Tendulkar Even Today

The master blaster scored runs in each and every country he set foot in and thwarted every bowling attack he faced with poise and elegance that none else could match. The way he obliterated the best of opposition teams is to date, unparalleled. Sachin Tendulkar used to be the lone saviour and warrior with the bat for the Indian team on a number of occasions. The epitome of his career came in the 2011 Cricket World Cup, which India won at home under the able leadership of MS Dhoni. However, he has some records that are yet to be broken. 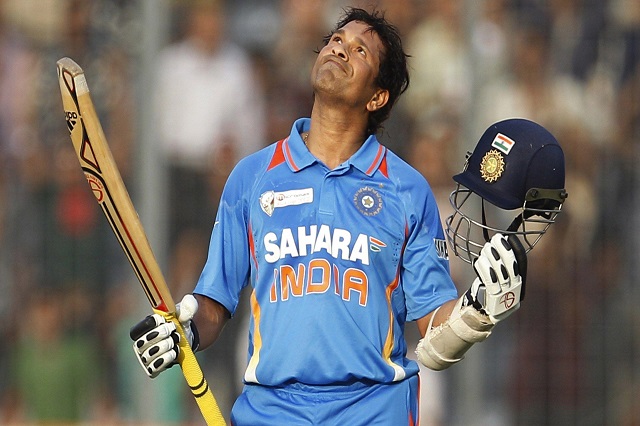 Most Runs In Tests and ODI

Sachin was an absolute run-getter. Be it any format; the master blaster dominated the best of bowling attacks throughout his career. Tendulkar ended his 200-match career in Test cricket with a record 15,921 runs to his name, while holding an average of 53.71. He is also the only person ever to score 51 centuries in Test cricket. Sachin Tendulkar also made a lot of runs in ODI. He was the first batsman to score a double ton in the format, stirring up amazing numbers in this format of the game. Playing 463 games, he scored 18,426 runs and 49 centuries; doing so at an extremely commendable average of 44.83. 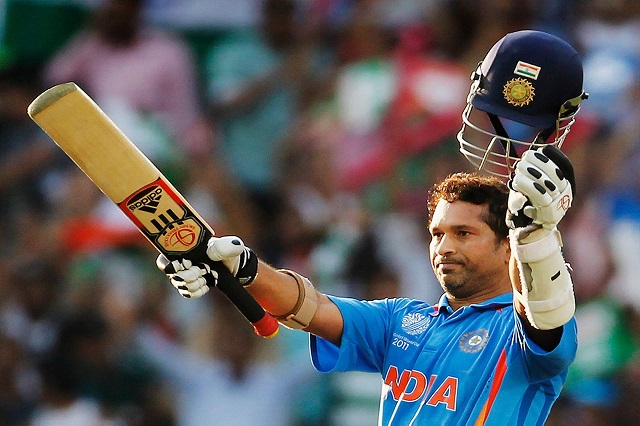 Sachin has played international cricket for 24 years, which is a huge deal in itself. However, there are a few other players who have had longer careers. None of them though comes close to Sachin’s longevity when it comes to ODI cricket. His 50-over career lasted for a whopping 22 years and 91 days, racking up runs and records in the shorter format of the game.

Sachin Tendulkar played in six World Cups representing India. He played his first game in 1992 and ended up finally winning the trophy in 2011 on his home ground, the Wankhede stadium, in his final appearance at the global tournament. Just as he did throughout his career, Sachin gained a lot of runs in the World Cup as well. He scored 2,278 runs in the six World Cups he played, doing so at an astounding average of 56.95. Sachin scored six centuries and 15 fifties in the competition. Unsurprisingly perhaps, his 241 fours in the World Cup is also a record that remains unbeaten.

Sachin Tendulkar played a mind-blowing 200 Test matches during the course of his career. No other player even comes close, the second place is held by Steve Waugh and Ricky Ponting at 168. With T20 and ODI cricket gaining more popularity, fewer Test matches are being played now, which means that Sachin’s record of most Test matches might remain unmatched for a while, if ever.