Many Indian fans might have been worried about the long list of injured players in the Indian squad that toured Australia. This is arguably the biggest number of injured players, even bigger than those who were battered in the West Indies in 1976 when India lost a match it never even properly contested in the first place. Ajinkya Rahane had come forth as the Indian cricket team captain for the final three Tests in Australia because of the sheer number of absences and injuries. 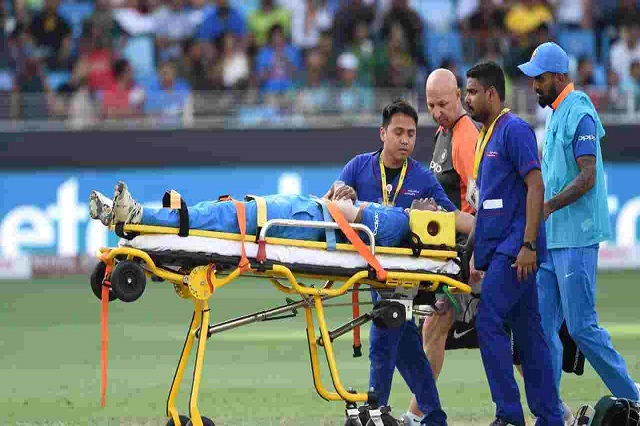 However, India proved that these injuries were not indicative of cowardice as India braved the repeated bodyline onslaught from the Aussies and showed why Test cricket is so revered and unique. The famous Sydney draw has overshadowed the biggest blow Team India has ever faced, the Adelaide Test fiasco. India was looking totally lost and clueless as they slumped to a shameful 36 for 9. Indeed, that day left more bruises and scars on the image of India and made fans anxious about the country’s struggles overseas. However, if Adelaide was a disaster, Melbourne seemed to turn out as the turning point in the series. The players, the team in general, discovered their lost confidence and form and found their bearings in the absence of captain Virat Kohli. Kohli’s return to India had probably woken them up from their formless slumber and rekindled their commitment, while at the same time taking a lot of pressure off the players. However, this was not the only injury that India had to brave.