Cricket is more than a game for many people; it is a passion and emotion for the whole of India. Here are some of the legends of cricket that people look up to even today for their contributions. 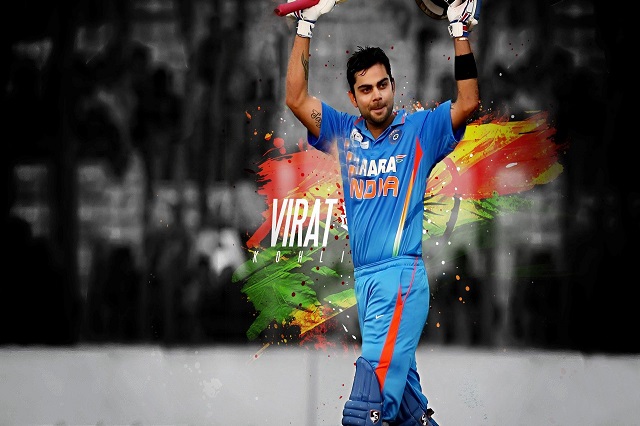 Sachin Tendulkar is considered one of the greatest batsmen in cricket history. He is the highest run-scorer and century hitter in Test and ODI cricket. Sachin holds a plethora of records in his name. He is the first cricketer to score a double century in the history of ODI cricket and has the distinction of appearing in six consecutive cricket world cups, the highest by any individual player. Sachin is the first player to score fifty Test centuries, and the only player to reach 100 centuries in international cricket. He was also the first player to reach 10,000 runs in ODIs and holds the record for most runs in Tests. Sachin crossed the 30,000 runs mark in international cricket on 20 November 2009. For his contributions to the game, he has been conferred India’s second-highest civilian award, the Padma Vibhushan award, and India’s highest sporting honour, the Rajiv Gandhi Khel Ratna award. Tendulkar became the first person without an aviation background and the first sportsperson to be rewarded with the rank of Group Captain by the Indian Air Force for his efforts. 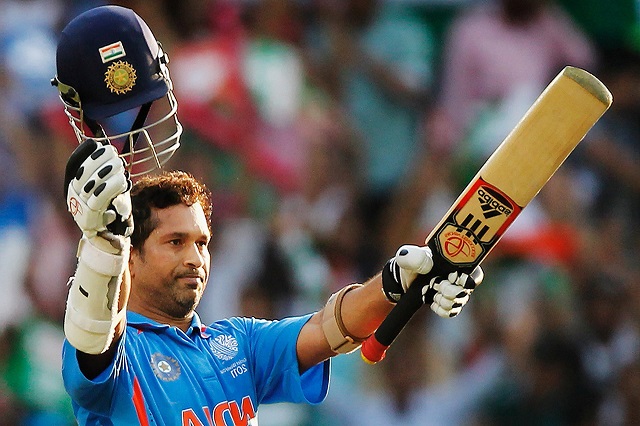 Kapil Dev is most famous as the Indian cricket team captain who won the 1983 Cricket World Cup. Named as the Indian Cricketer of the Century in 2002 by Wisden, Kapil Dev was also the national cricket coach for ten months from October 1999 to August 2000. Kapil Dev’s achievements are very many. He was the leading bowler for India during the time. The right-arm pacer was known as the Haryana Hurricane for his achievements in domestic cricket. Kapil Dev is the only player in cricket history to take more than 400 wickets and score over 5000 runs in the history of Test cricket, making him one of the most proficient all-rounders of all time. On 8 March 2010, he was inducted into the ICC Cricket Hall of Fame.was also given an honorary Lieutenant Colonel position in the Indian Territorial Army.

Sunil Gavaskar is a former batsman for the Indian cricket team in the 70s and 80s for Bombay and India. Standing just 165cm tall, he showed that height was no criteria for excellence. He is widely regarded as one of the greatest opening batsmen in Test cricket and set world records during his career for most runs and most centuries scored by a single batsman. Gavaskar has 34 Test centuries to his name, a record he held nearly two decades before Sachin Tendulkar finally broke it in 2005. Gavaskar is most renowned for his approach towards the West Indies fast bowling attack, which was considered the most vicious in Test cricket history. He was the first Indian cricketer to hit more than 700 runs in a series, and this 774 runs at a strike rate of 154.80 remain the most runs scored in a debut series by any batsman.