The never-say-die attitude of India and their heroics in the India-Australia test Series 2021 ensured that they rewrote history by beating the Aussies at their home ground at Gabba, where they had reigned unbeaten for 32 years. The West Indies was the only other team to beat them there, which was way back in 1988. 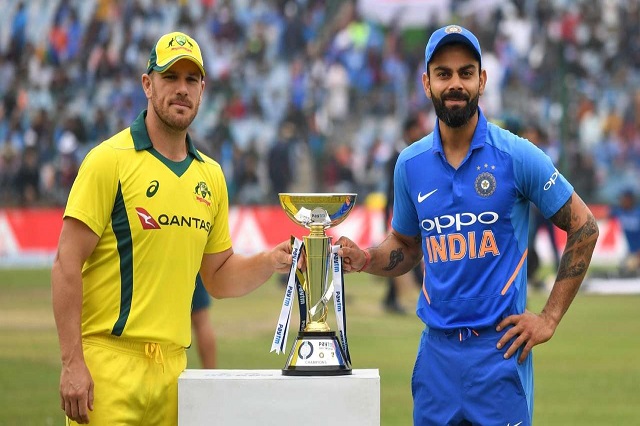 Pujara’s stubborn resistance and his able support to assist Rishabh Pant and Shubhman Gill were expected from Team India, but what was unexpected was that the other two senior batsmen, Rohit Sharma and Ajinkya Rahane, failed to rise to the occasion. After the epic Kolkata win almost a couple of decades ago, this will surely be one of the India-Australia Tests that will be remembered for centuries to come.  Even though they only had a combined experience of four Tests, the pacers of India set the foundation for the team in style. No one thought that India even stood a chance against Australia before they arrived in Gabba. This was further accentuated by a draw the other night, which itself seemed like a massive achievement in helping India retain the Border-Gavaskar Trophy. However, the young brigade had different ideas from last time and had their own strategy. A draw was probably not even in their mind at all.

The increasing absence of the senior players all throughout the series never reduced the remaining players’ resolve. They had nothing to lose except an opportunity to ensure a long Test career. After the emergence of fearless India under the captaincy of Sourav Ganguly against these very same Aussies. This was a team which has made use of every opportunity coming their way, showing that a new India is born again. Ganguly would be incredibly proud and happy watching this team show astronomical self-belief, character, temperament and positive attitude. This Test win is not just a win: it is a message, a message the Aussies can be beaten wherever they play, including at the Gabba. The youngsters rose to the challenge and once again proved why Test cricket is unique and special. This series win would indeed have inspired millions of youngsters once again to take up cricket, that too as a career option. As a matter of fact, this 2-1 victory has certainly temporarily removed the shorter formats of the game from the spotlight and pushed them to the background, for now, much to the pride of every proud Indian. It is a matter of immense pride and prestige that this team retained the Border-Gavaskar trophy not only with a draw but with a record Test win at Brisbane as well as the much-deserved repeat series win in Australia and will rightfully hold their respective heads high.