India is indeed blessed to have such immensely talented players on their sports teams. If they are the chosen 11 players to represent 1.4 billion Indians, they obviously have to be good. But here are some exceptional players among them that shone through because of their achievements. 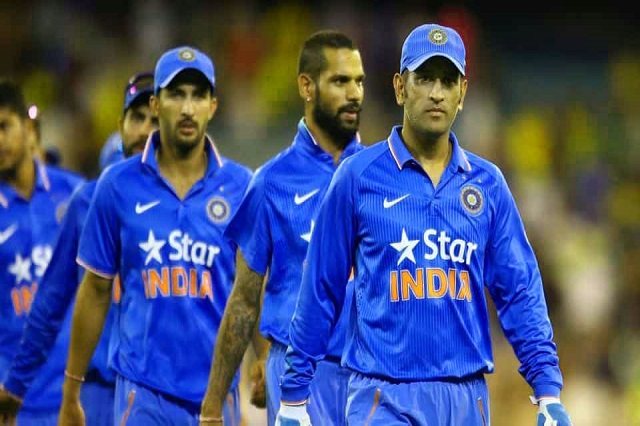 Having won all 3 ICC trophies (the Champion’s Trophy, T20 World Cup and 50 Overs World Cup) under his captaincy, MS Dhoni deserves all the admiration and love that he gets and tops the list for India’s ODI match winners. Team India’s win under him in the 2007 T20 World Cup is believed to be the reason for the massive success of the IPL. He played 350 One Day International matches and scored a total of 10,773 runs at an average of 50.58.

One of the best all-rounders India has ever seen, Yuvraj Singh truly is the ‘Prince’ of Indian Cricket. He had knocked critical runs for India when the team was struggling, making sure that the team saw victory when he was at the crease. He has played 304 ODI matches and scored 8,701 runs, while also taking 111 wickets in the format. People still hail him for his magnificent effort in the 2011 World Cup, playing while being diagnosed with cancer.

Sachin is undoubtedly one of the most proficient ODI players in the world. Knocking 49 of his 100 centuries in ODIs, his score in the format totalling an unparalleled 18,426 runs. Being the first person to ever score a double hundred in the history of the game often overshadows the fact that Sachin also has 154 wickets to his name in the format.

Sachin Tendulkar might have introduced the world to an ODI double hundred, but Rohit Sharma was the one who owned it. Even though he has only half the runs Sachin scored (9115), he holds the record for being the only person on planet Earth to have 3 ODI double hundreds to his name. He is also the highest individual run-scorer in ODI with 264 runs. He is referred to as the ‘Hitman’ of India for his incredible performances in limited-overs cricket. However, MS Dhoni was the one who suggested that Rohit Sharma should open for India because of his explosive nature. The rest is history.

When it comes to limited-overs cricket, the one-down current Indian skipper is one that needs no introduction. Kohli’s resolve for excellence is a real inspiration for the youth of India, which is reflected in his scores. He is the fastest person to reach 10,000 runs in ODI cricket in a record 205 innings.