Amidst the talks of equal pay, Cricket Australia is the only Board that ensures there is no disparity in pay for international cricketers. However, the BCCI, the richest cricket board in the world, is yet to bridge the gap between the earnings by men and women cricketers. Here is a sneak peek into the top five earning India women’s cricketers: 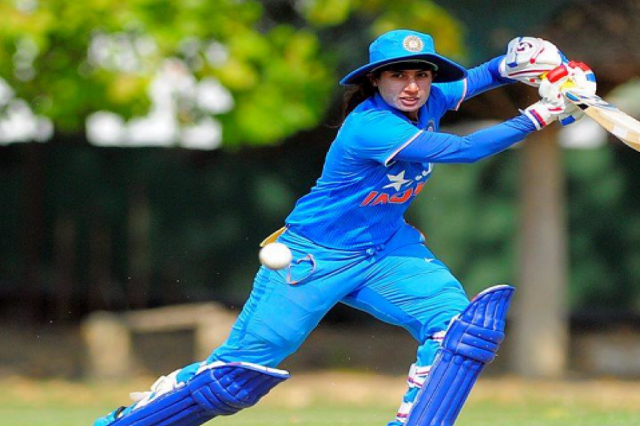 The Indian ODI and Test team skipper is the highest-earning woman cricketer in India. The right-hand batter has almost 7,000 runs in ODI cricket with an average of 50.64 in 189 innings. She has scored 53 half-centuries and seven centuries in her long career spanning over 20 years. The 37-year old has featured in 10 Tests and scored 663 runs in 16 innings, making an average of 51. She has a grade-B contract from BCCI hence earning Rs 30 lakh per year. Off the field, she also endorses big brands like Allen Solley, NextGen Fitness Studio, Royal Challenge and American Tourister.

The 31-year old from Moga, Punjab, became the first woman cricketer to lead an Indian side to the Women’s World T20 finals. The T20 skipper is also a recognized talent outside India since she played for Sydney Thunder in the Women’s Big Bash League hosted by Australia and in Lancashire Thunder in Kia Super League hosted in England. Harmanpreet has a grade-A contract from BCCI and earns Rs 50 lakhs. CEAT is her bat sponsor while Natural-B fruit juice of ITC has Kaur as its brand ambassador.

Smriti is one of the most popular cricketers in India. She grabbed the limelight in 2017 with her incredible performance in the ICC Women’s World Cup. The opening bat 23-year old has played 2 Tests, 51 ODIs and 75 T20Is. She has a modest average of over 43 in ODIs and has over 1700 runs to her name in 73 T20I innings. Also the T20 vice-captain, she has been a part of the Women’s Big Bash League and IPL Women’s Challenge tournaments. She has a grade-A contract with BCCI earning Rs 50 lakhs per annum. Hero MotoCorp sponsors her bat while also having a tie-up with energy drink company Red Bull.

28-year-old leggie from Uttar Pradesh, Poonam Yadav played a vital role in India’s journey to its first World T20 final ever. She picked up ten wickets in the series and was the second-highest wicket-taker after Megan Schutt of Australia. She has 170 wickets in ODIs and T20s which has pushed BCCI to provide her with a Grade A contract, meaning that she earns 50 lakhs per annum.

The Indian pacer from Bengal has been one of the best bowlers among women in the world. The 37-year old retired from the T20 but continues to play ODIs. Goswami has featured in 182 ODIs, 68 T20Is and 10 Tests for the Women in Blue and has picked up a total of 321 wickets in all formats, out of which 225 are in ODIs. She has a grade B contract, earning her an annual income of Rs. 30 lakhs.